We’ve had some good years at the Doggetts in the centre of London, however it’s a great feeling to be back at the Club where we spend our Saturday’s throughout the Season.

This year was also special because we changed up the format slightly. With Dom Rowles MC’ing on the night, providing a Q&A style during the POTY awards, we gave a fresh look at how the awards were presented.

We had a Special Guest to present the awards: Tony Cottee – Former West Ham, Everton, Leicester City and England Legend.

As well as handing out the trophies, Tony chatted to us about his career, his experiences, his highs and his lows. It was very insightful and intriguing to hear stories from the ex-Pro. Afterwards he held a Q&A session where some surprisingly good questions were asked(!) and thorough, honest answers received. 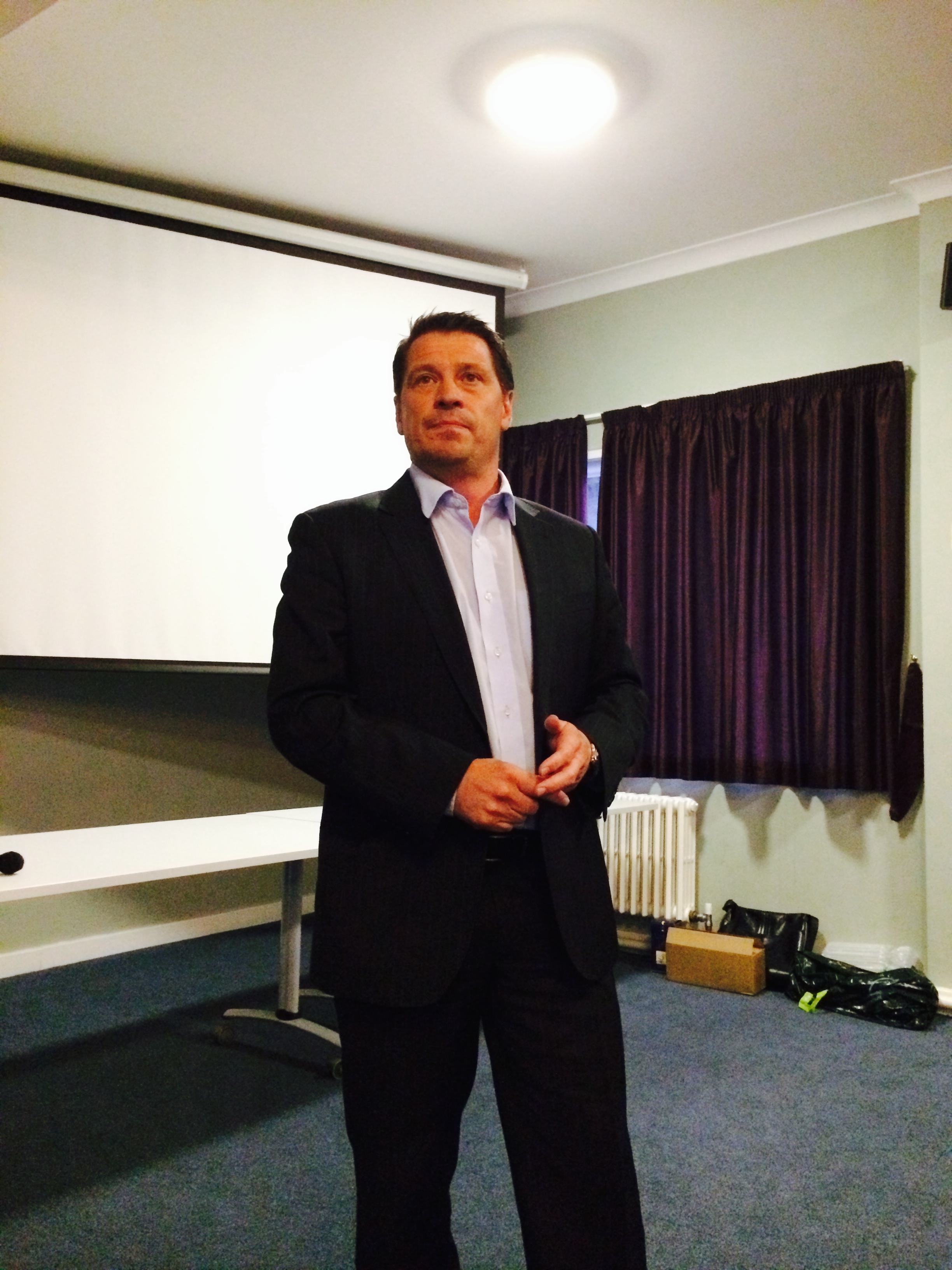 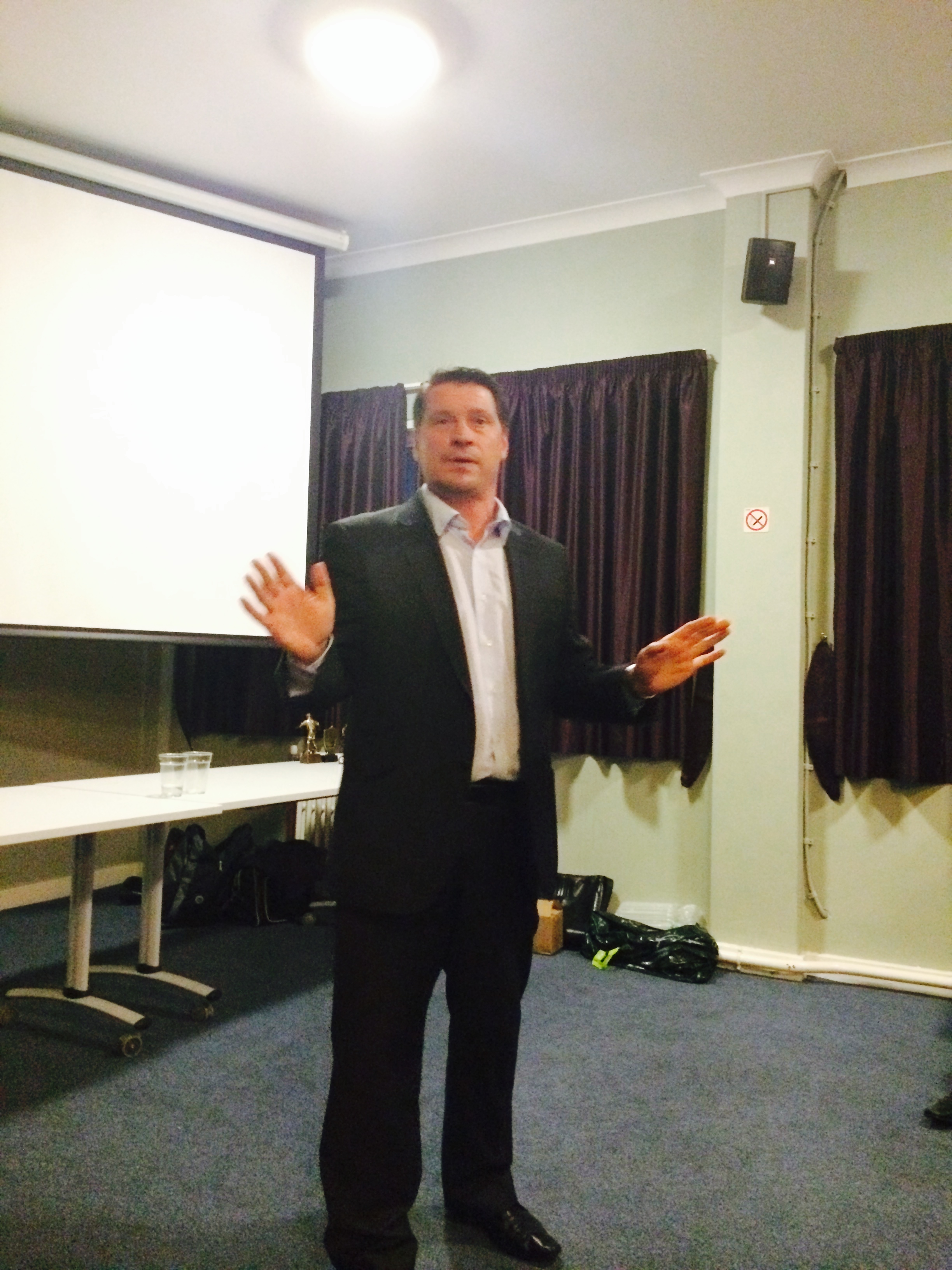 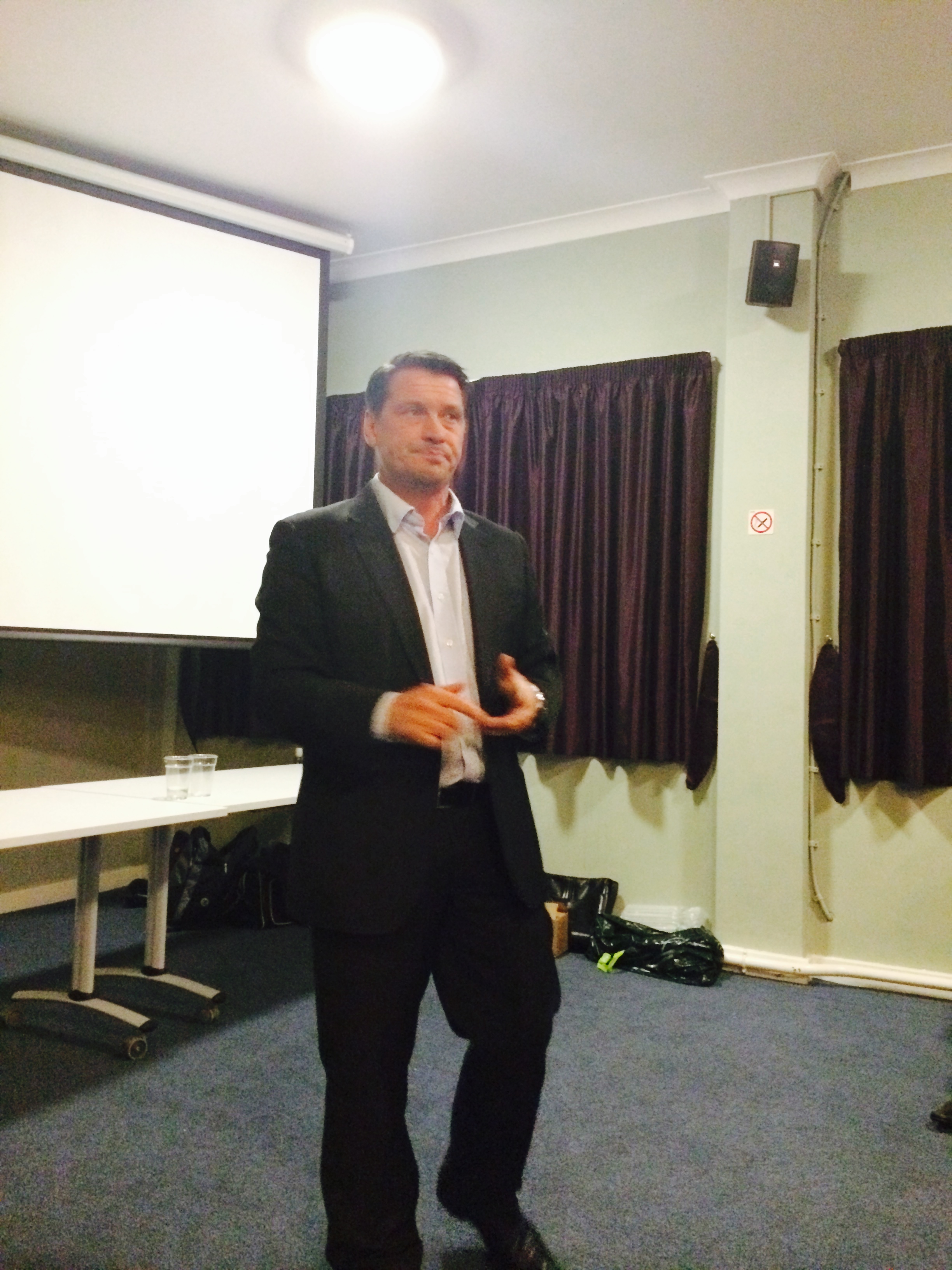 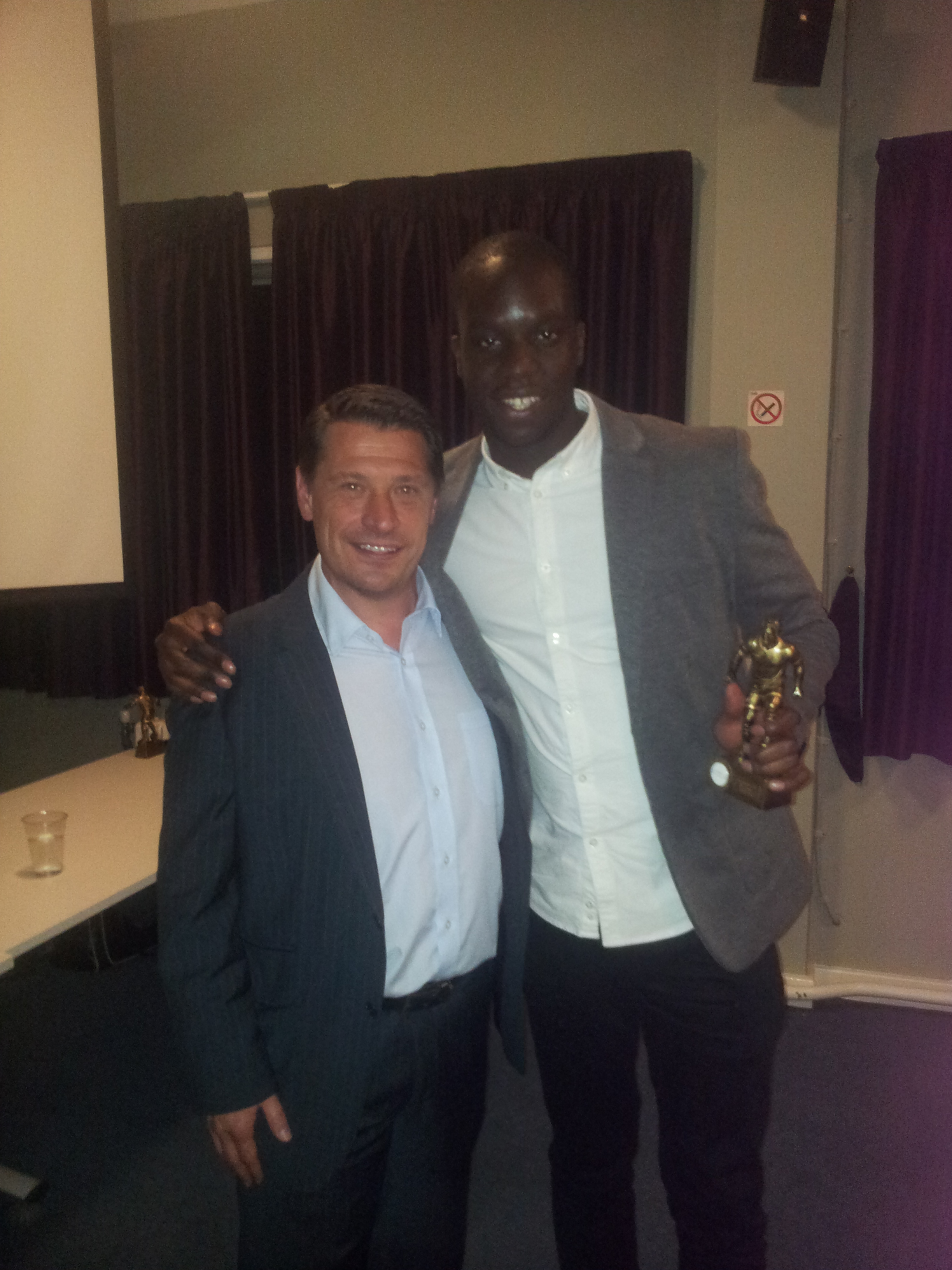 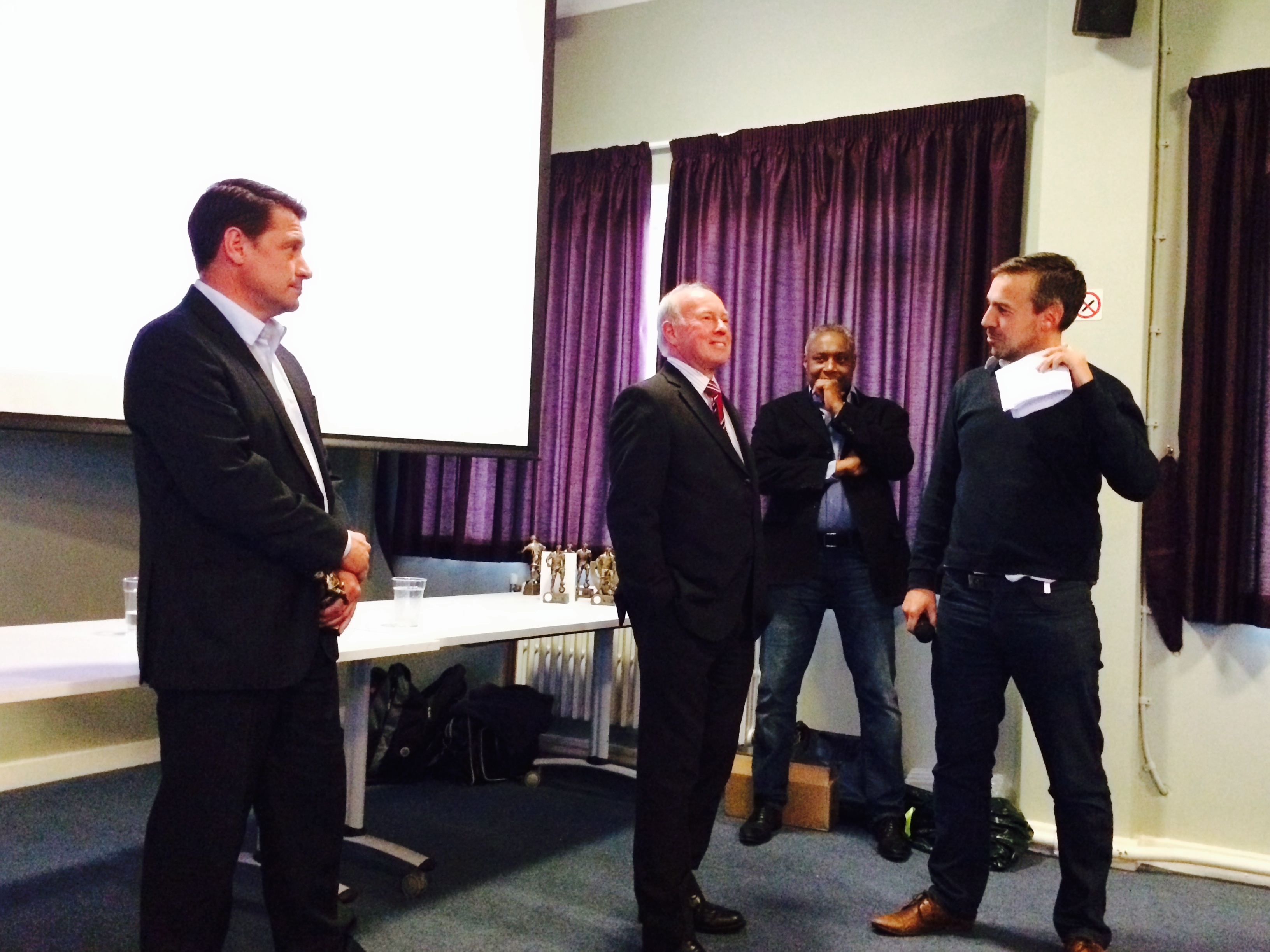 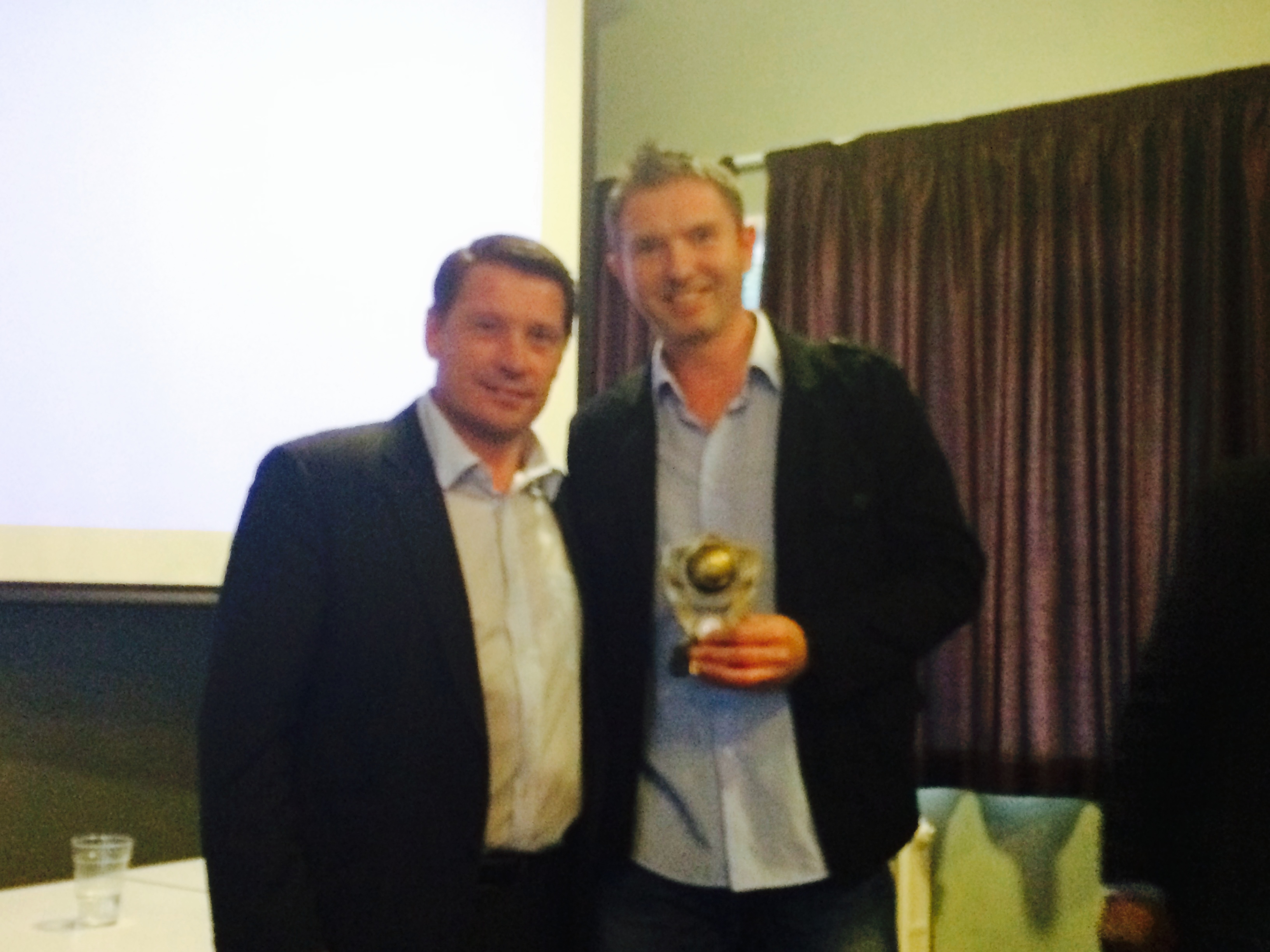 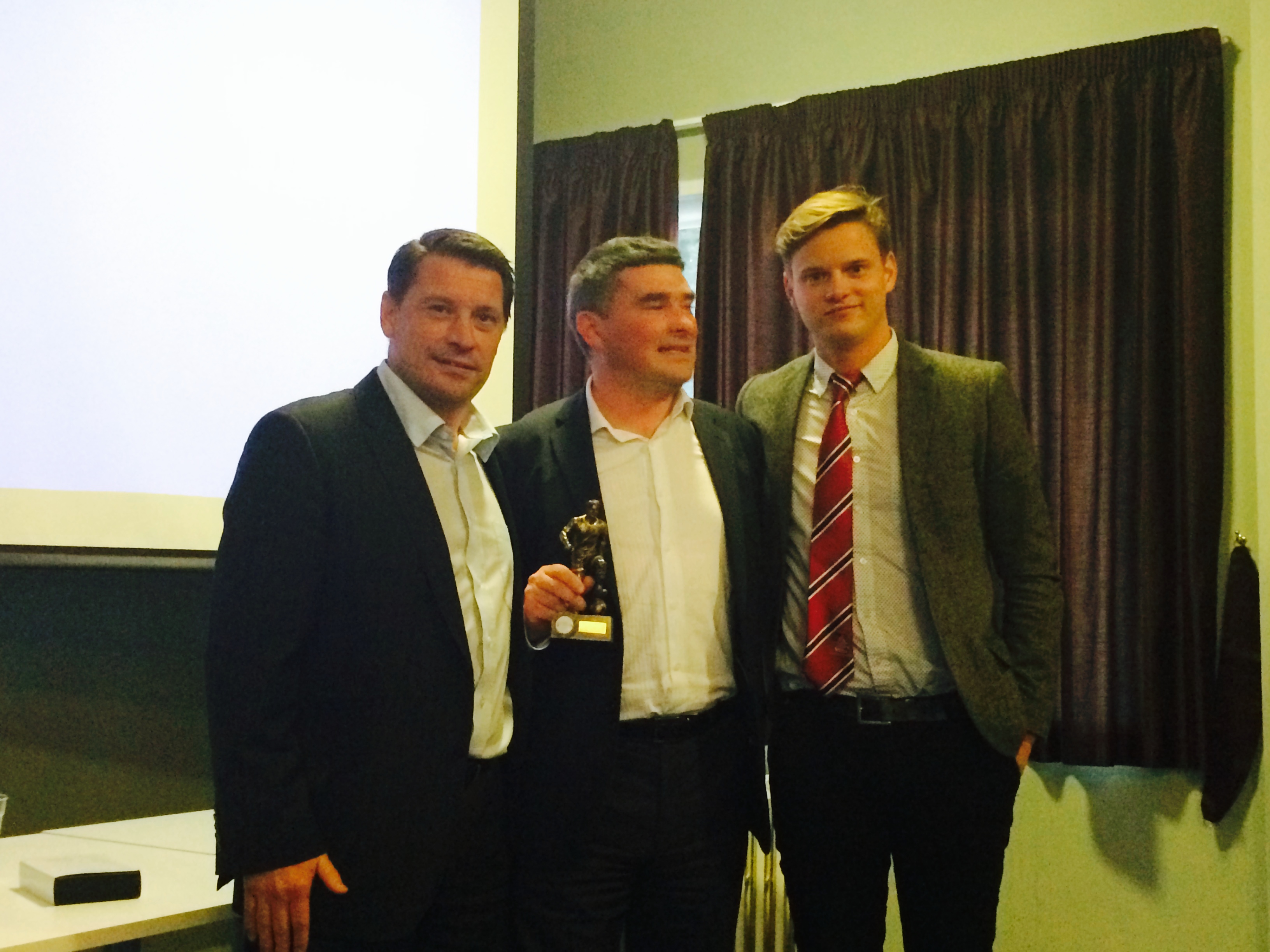 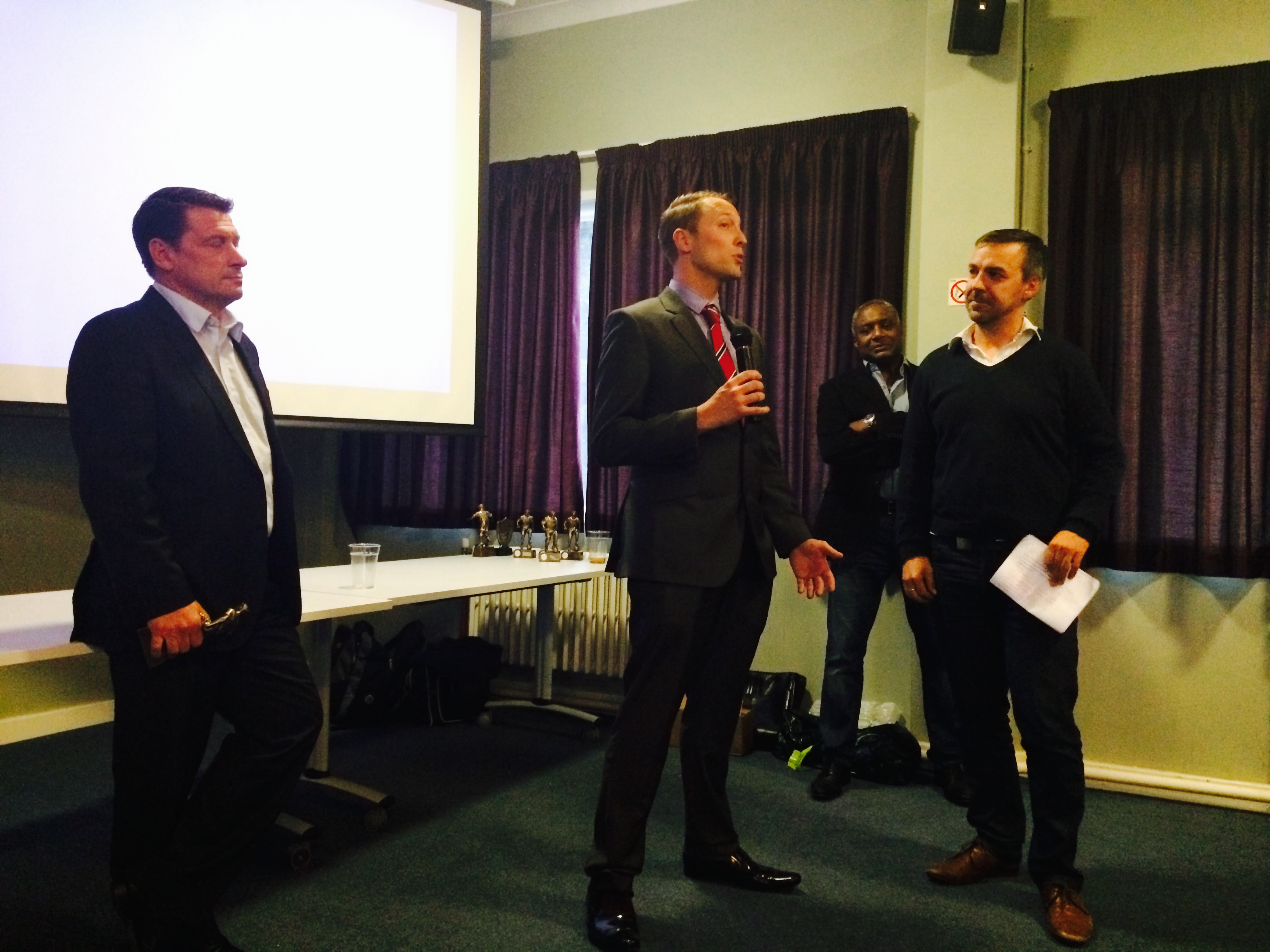 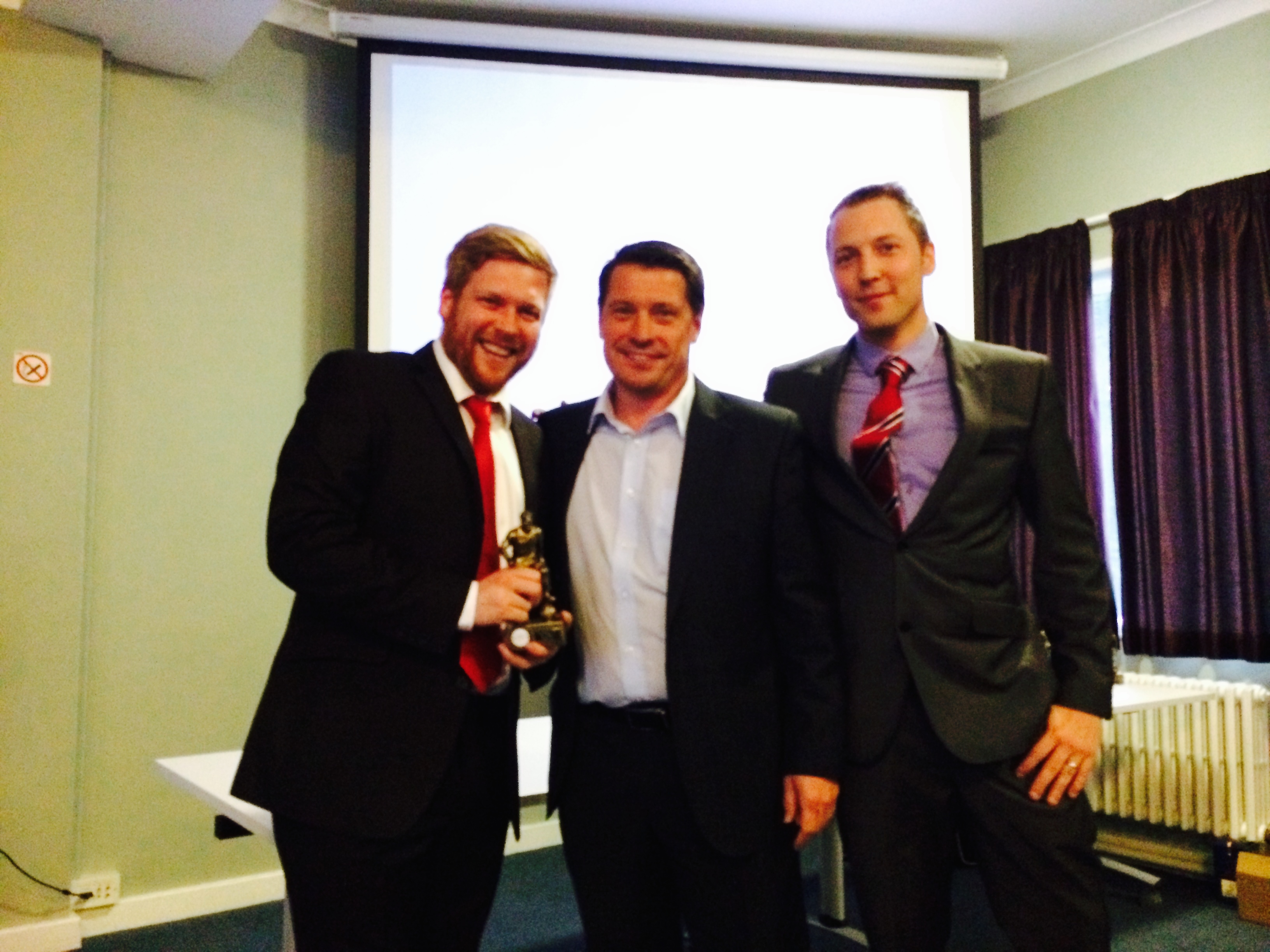 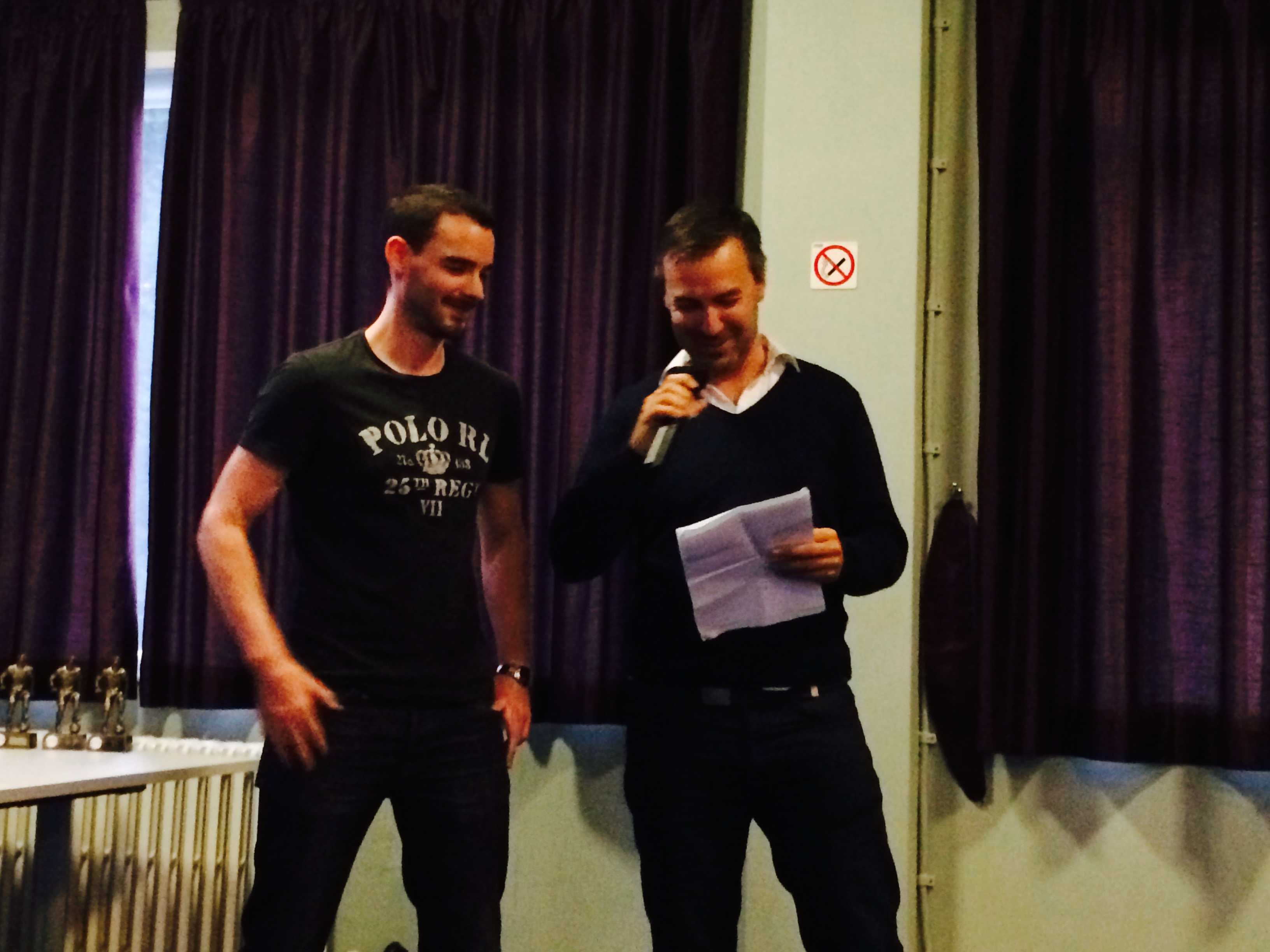 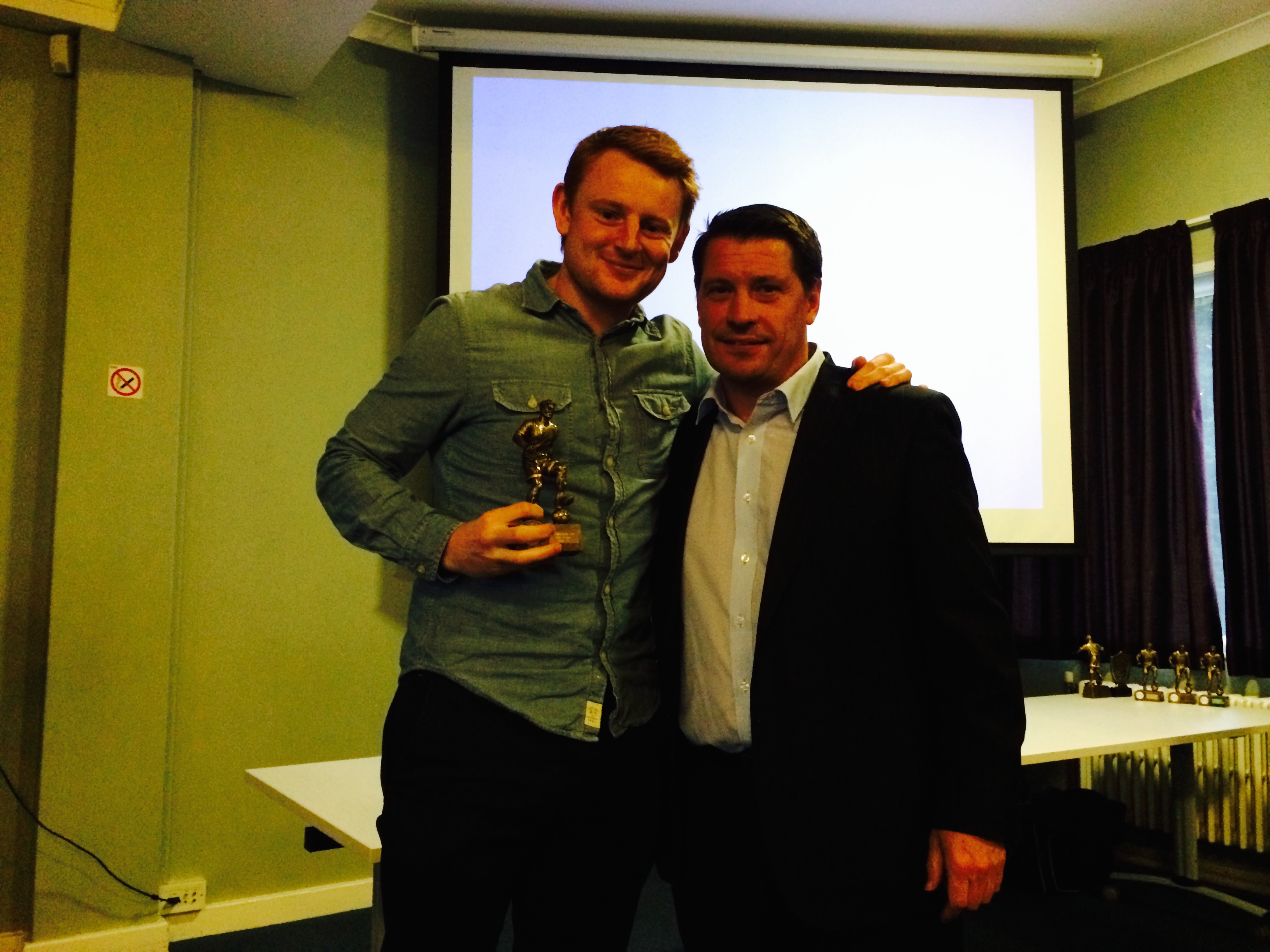 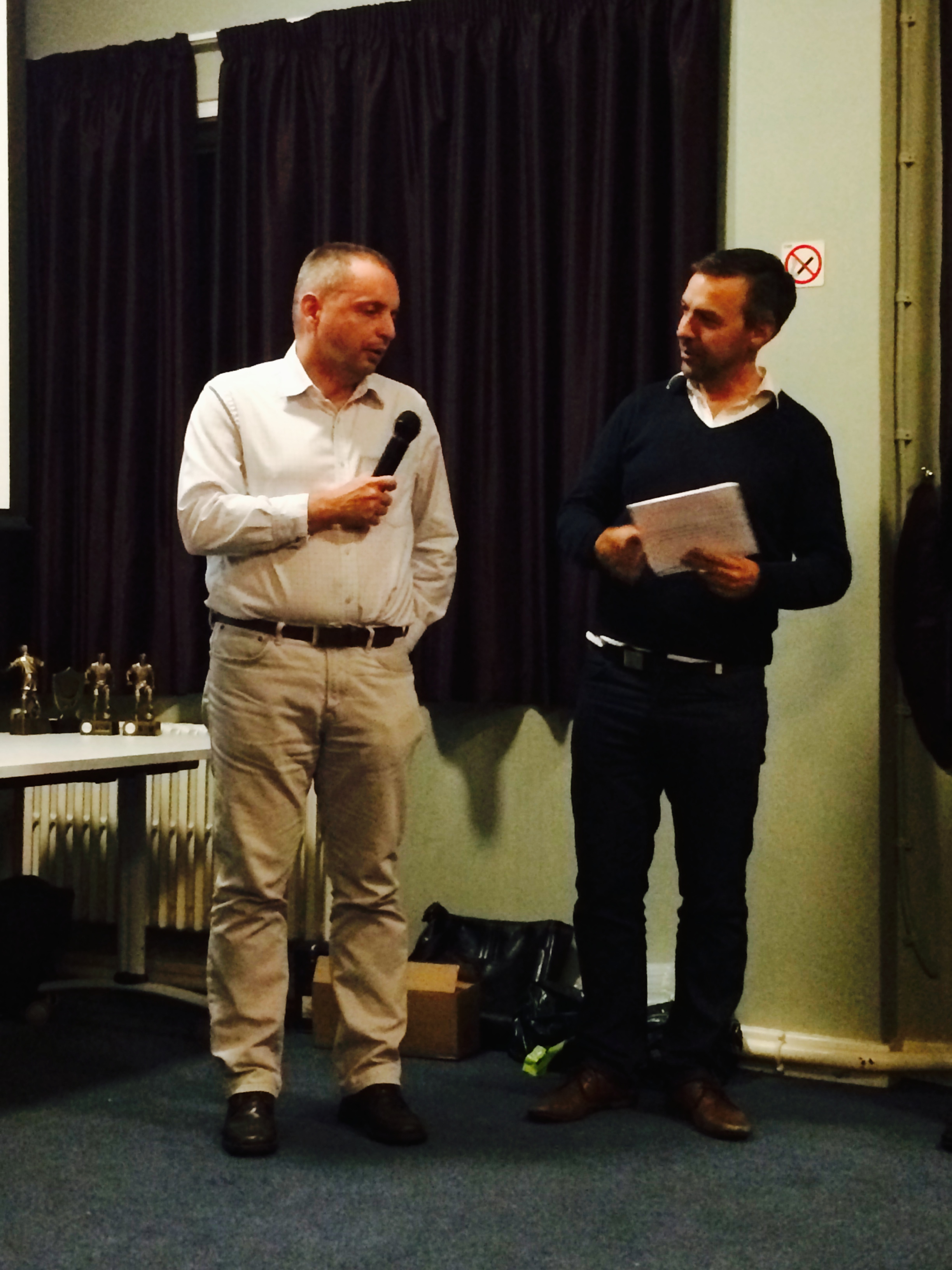 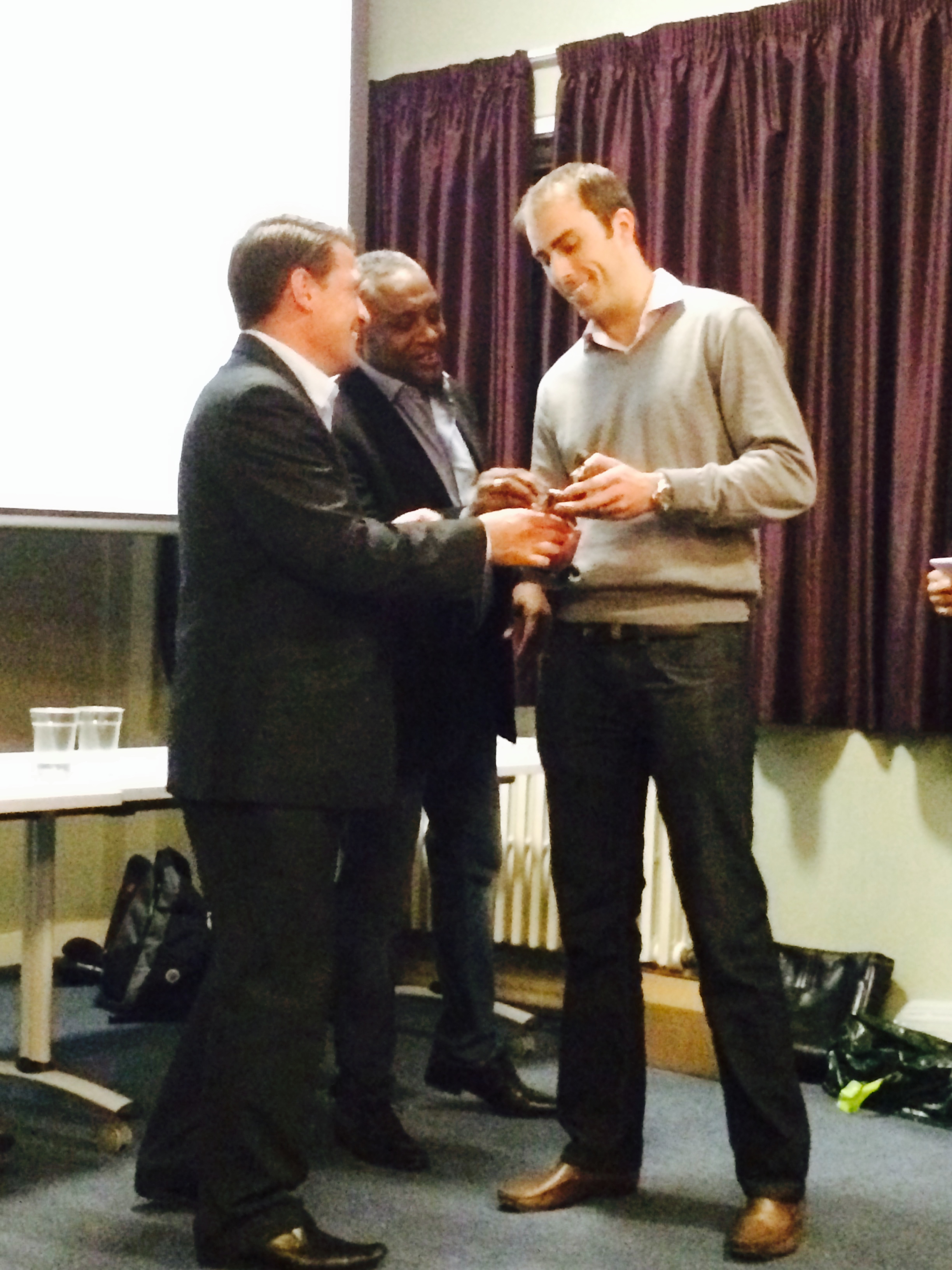 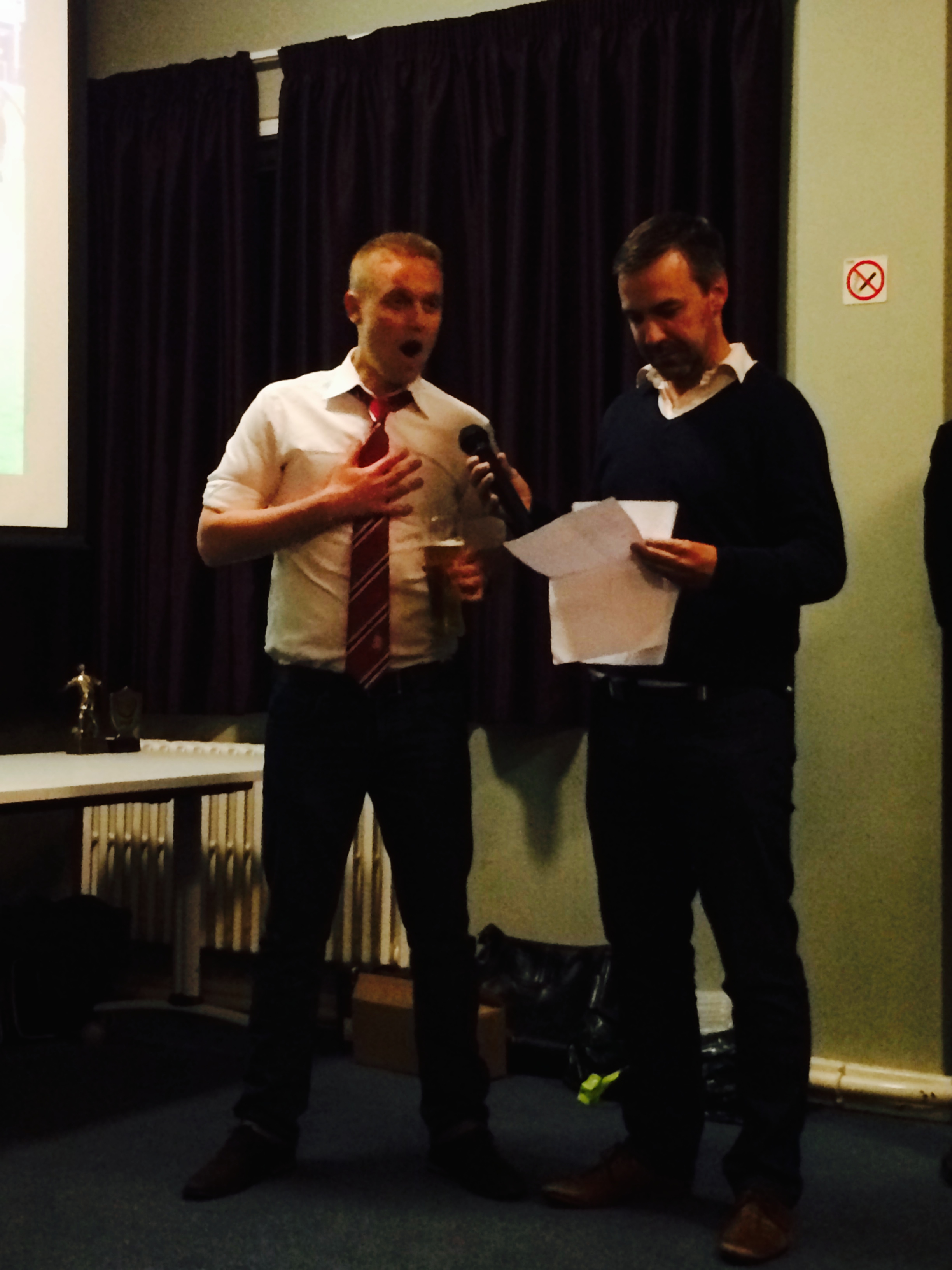 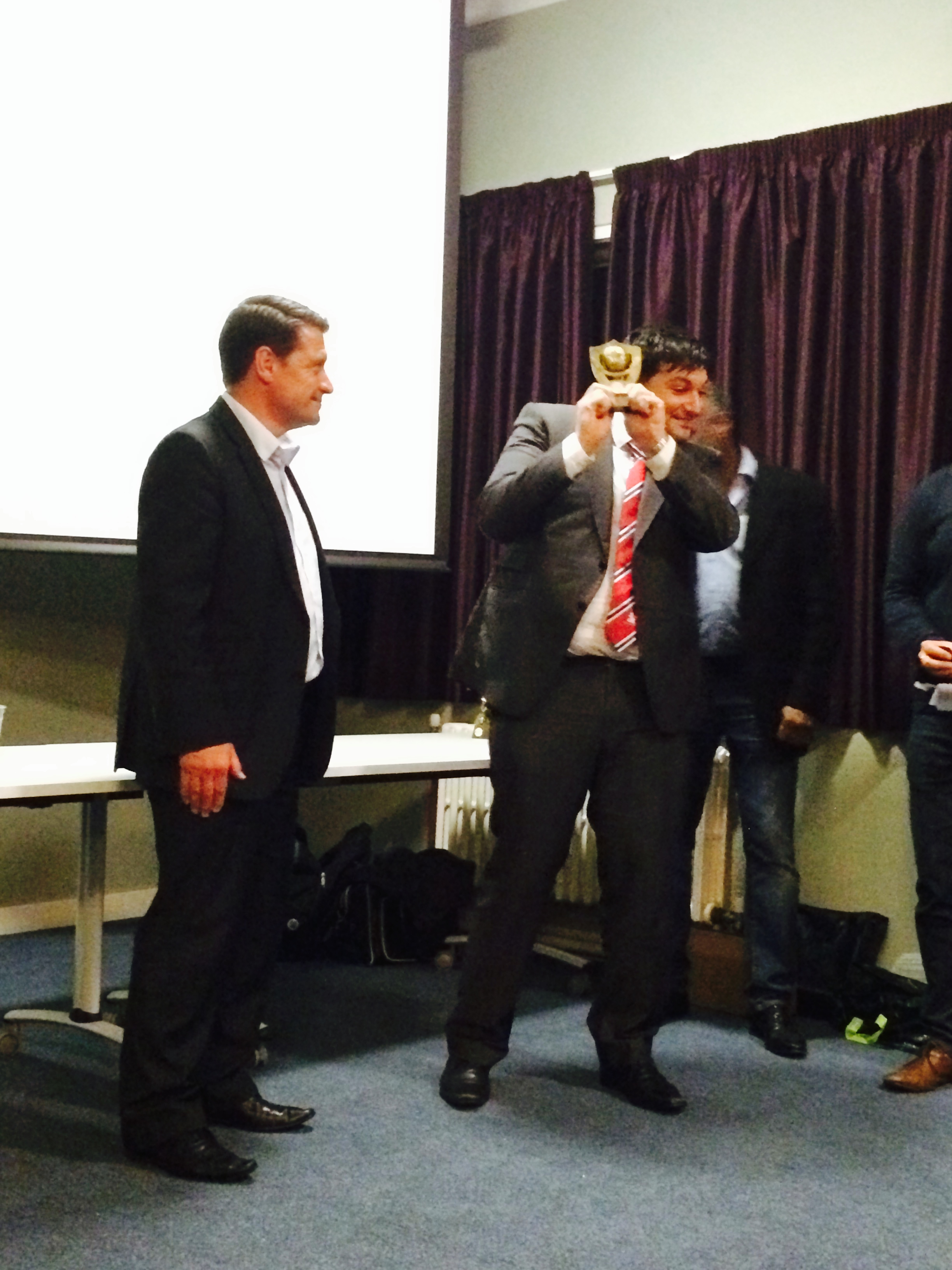 Peter Frattura - Clubman of the Year 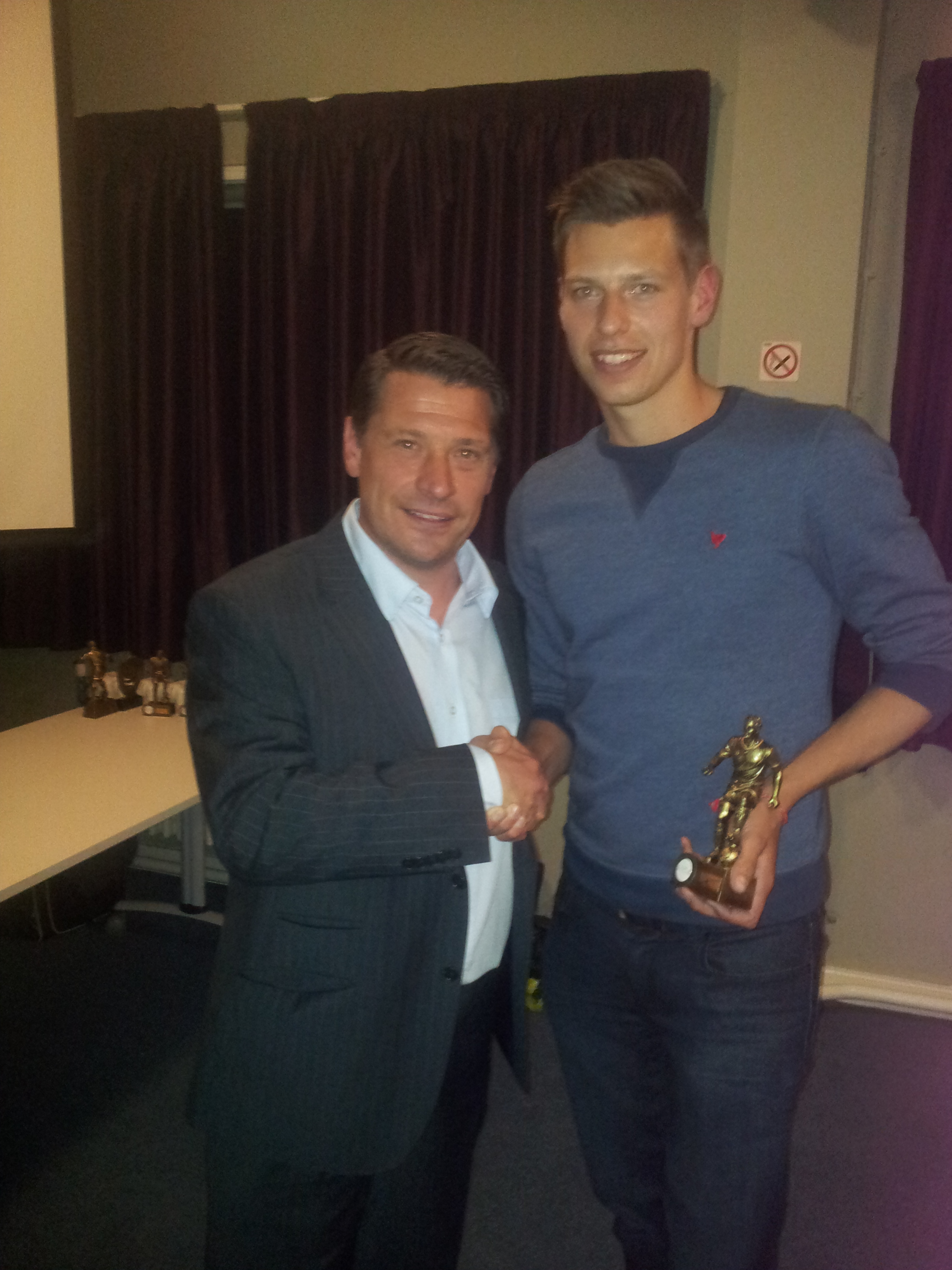 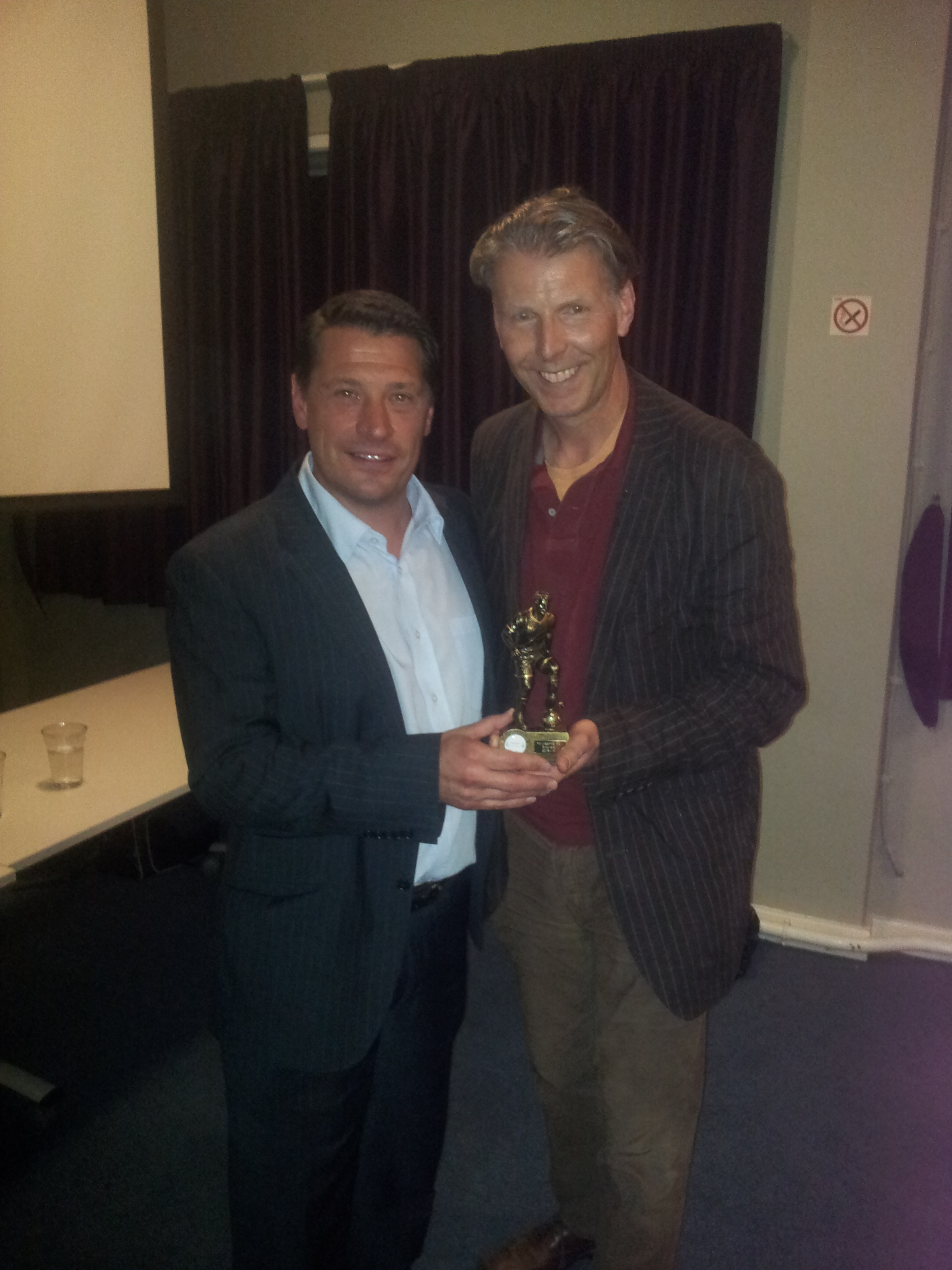