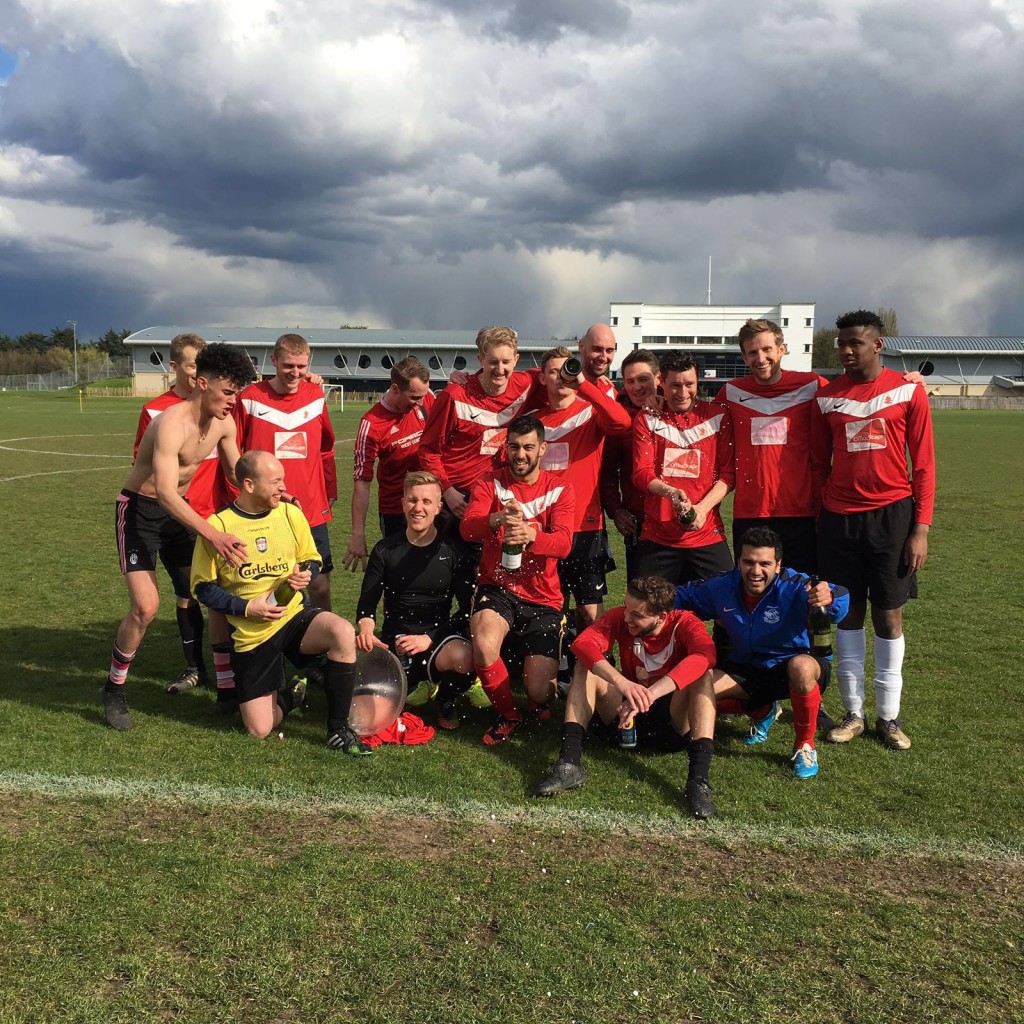 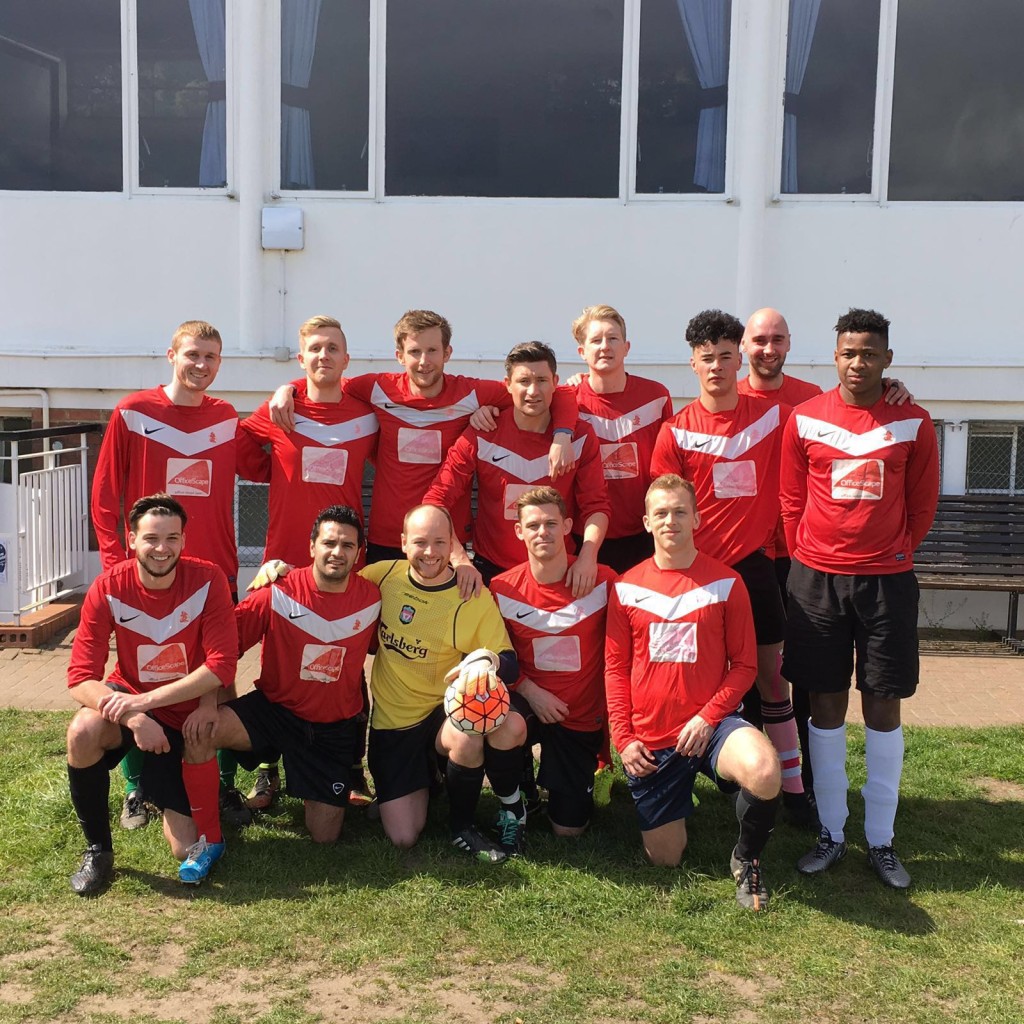 We start back in September 2015, a team coming off the back of a season where they should’ve done better, this term the 5s had a lot to prove to themselves. With the gaffer making some new additions to a squad that was already strong with the likes of Borsberry solid as ever at the back, marauding runs from the likes of Keane, Carlos and Williams-Mitchell from full back would prove to be key to the 5th teams success this season. Added this season were the likes of top scorer Meskell and battle hardened Woodward in central midfield, alongside veteran O’neil always putting a calming effect on proceedings in the middle. Added to the frontline was Manners dropping down from the 3rd team, alongside Mahwinney, Bailey, Horton and Marie the front 4 this season was a handful.

Settling into the Season well the 5th team win their first two games comfortably, the third game was a test on a bobbly pitch with a lot of chances squandered, the 5s found themselves 3-0 down to a strong Old Wilsonians outfit. In the final 10 minutes coming back to tie the game up at 3-3. The next game came away to Alleyn Old Boys, losing 1-0 would prove to be the only loss for the 5s this season.. we will forget about that. This loss spurred a spectacular unbeaten run in the league, with goals being scored all over the pitch, (full backs Keane and Williams Mitchell chipping in with over 20) Mahwinney, Bailey and Marie frightening defenders with their pace and aggression, and Manners and Horton slowly but surely making things tick behind the roadrunners. Meskell scoring some worldies, Woodward making a nuisance of himself fuelled on red bull and espresso, and O’neil with some beautiful touches and passes, his chilled style of play complimenting the rest of the midfield.

Onto Christmas now, Still unbeaten in the league since the loss, poly 5s crack on and add another central midfielder to the fray, Smith coming in to replace the loss of Crozier who had to cut his season short through injury. The 5s bow out of two cups simultaneously in a crazy turn of events, firstly AET a 2-1 loss to Parkonians where the poly had two goals disallowed in extra time, and secondly a 4-3 loss to civil service after 3 penalties were awarded to the service, spectators were bemused and angered by these decisions. Strongly worded letters were written.

Spurred on by these defeats the 5s grabbed the league with both hands and when pressure was applied by Alleyn, it bowed down to the home game against the two sides. Polytechnic winning 4-1 in a battle of a game which saw the poly play some great attacking spirited football. the introduction of Brown to the attack and Jones to firm up the defence helped greatly with the run in in which no games were lost. And on the final day of the season a 3-1 win against an Actonians team full of ringers, capped a great season, and Woodward ate a bunch of flowers in the pub.

Also a special Thanks to the gaffer Guy Hammett, ever present in goal and only conceded 20 goals in the league which is joint the best return from any goalkeeper in the Poly.