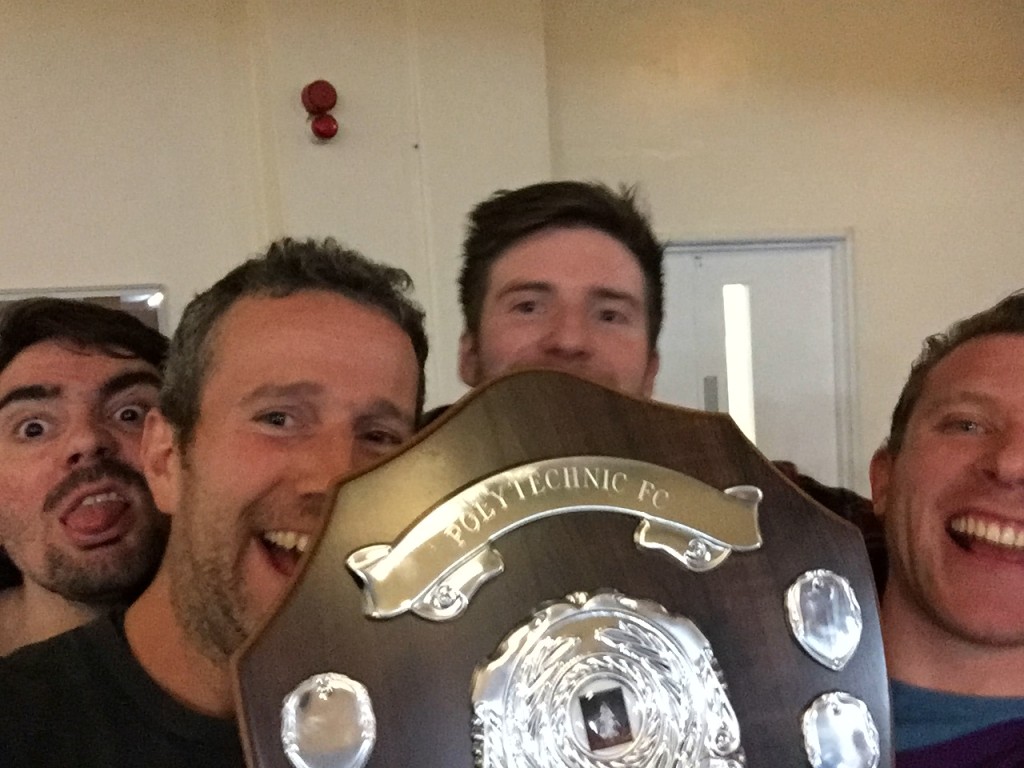 A third successive year of silverware for Poly 4s, after a comprehensive victory in the inaugural Polytechnic quiz.

On the pitch, they suffered terrible luck in the 14 games they didn’t win.

Barrister and centre back Tom Massey excelled in goal because Sean was too busy on whatsapp to play.

There was certainly one game where the back four was entirely ginger.

Hamish was fast, everyone else was about the same speed.

Max had his car window smashed in Gunnersbury park – but at least it meant he subbed himself.

Next season though, the 4s will be serious contenders… 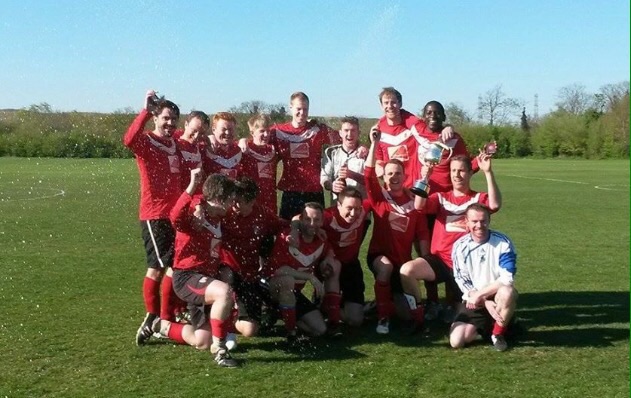 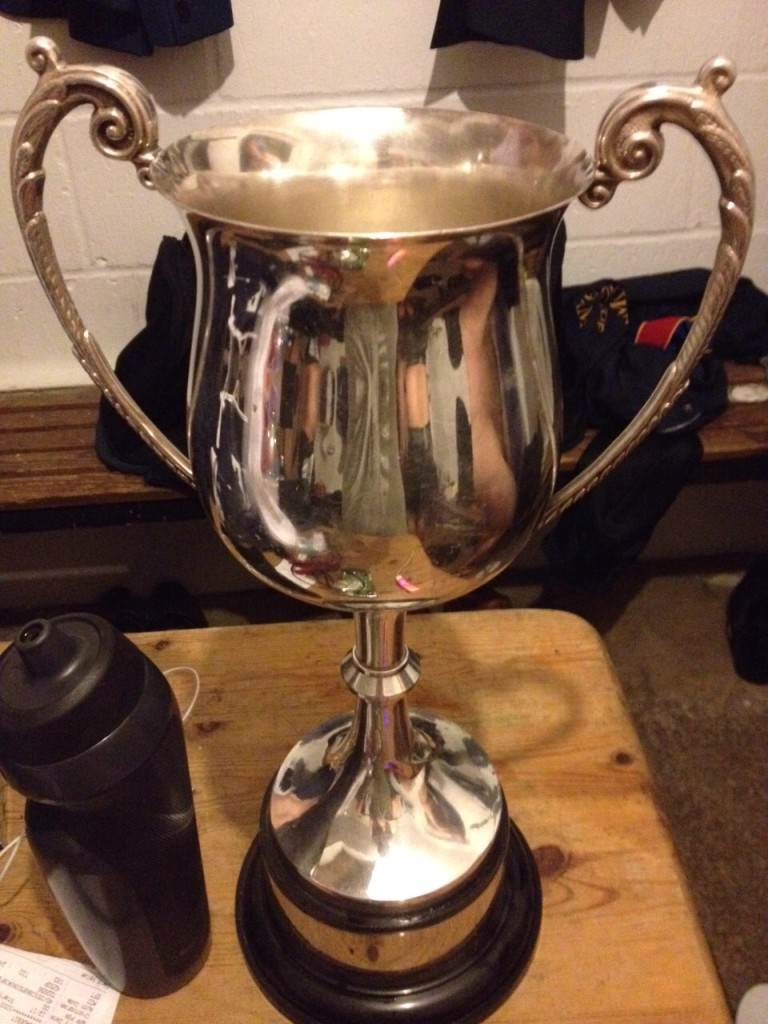