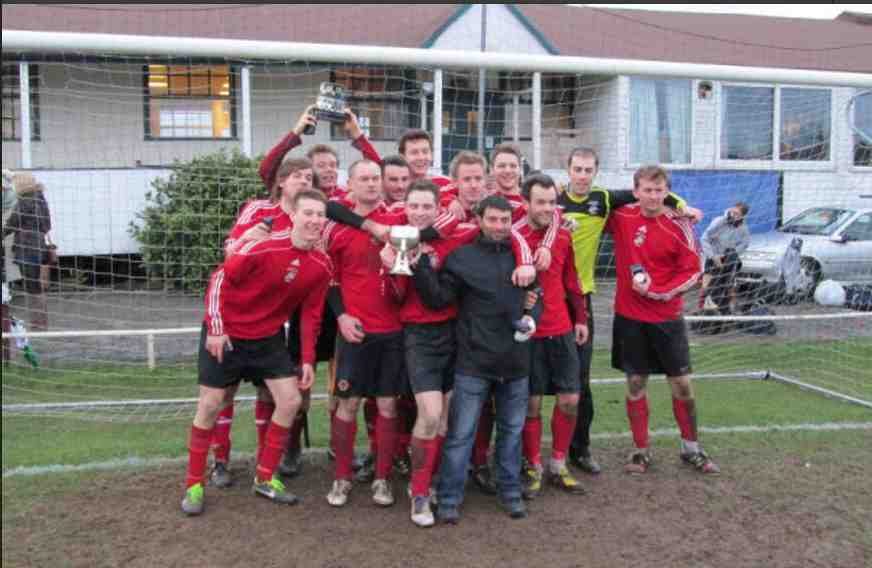 Player of the Year: Richard McColl

The cup win showed that the 3s could compete with anyone on their day, but in the end it was probably player availability that cost the side a higher finish in the league. You have to take your hat off to Winchmore and Nottsborough in particular who showed excellent consistency to occupy the top two positions in the league.

The successful cup run began with a 6-0 win at Old Ignatians in round 1. Round 2 was a tighter affair with a weakened team forced to struggle through 3-2 against Lloyds TSB. The next round was a tad easier with another 6-0 victory, this time over Egbertian.

Those three wins took Poly into the round of 16 and a tie up at Norsemen. They were beaten 3-1 to set up a home quarter final against Latymer Old Boys. That proved to be a tough encounter with extra time required to finally see the opposition off 3-2.

Civil Service were the visitors to Poly in the semi final and an excellent performance saw the home side secure a 3-0 win to book their place in the final.

The final was evenly contested between Poly and UCL Academicals, with Winchmore Hill the venue. After falling behind, Poly equalised through Danny Muir and the scores stayed level until the last minute of extra time when Charlie Defty popped up with the winner.

Standout performers for the 3s this season were top scorer Cort Kibler-Melby who finished with 21 goals and midfielder Richard McColl who took home the player of the year award.

Manager Keith Johnston commented: “Any season you win a trophy has to go down as a good one. The players enjoyed the cup run immensely and deserved to pick up the trophy. It was perhaps slightly disappointing not to finish higher in the league but there were a number of occasions when we had to call players up from lower sides so it was always going to be tough to get the required level of consistency.

“That’s certainly the lesson learnt for next season and I will be working with the club over the close season in attempt to bring in more strength and depth across the upper sides.

“I would like to thank the players for their efforts this season. It is always tough, and it feels as though standards get better every year. Not to mention some of the travelling around London, albeit the same for most sides, takes a lot of dedication. We will be looking to continue our steady improvement over the past 3 seasons or so and fight for another trophy next term.”