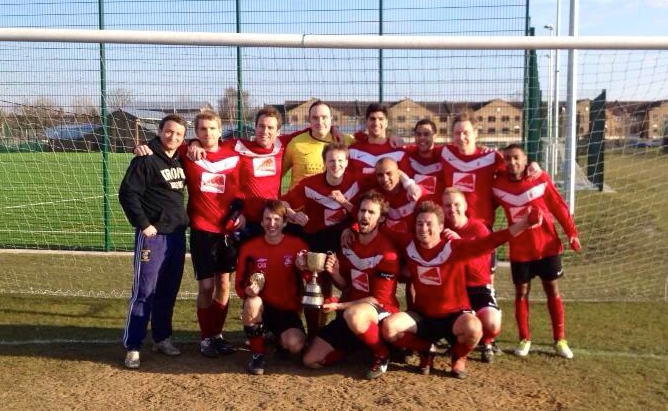 Player of the Year: Dan Bush

The 2’s season was an outstanding success. After flirting with relegation on our return to the top league last season, this season was all about transition whilst developing as a side. With a big pre season push to recruit new players in both the top two sides, it took a little while for new players to bed into what effectively was a team with only a handful of regulars.

Bush and Owen joined from the 5’s after excelling at that level and were welcome additions adding much needed fire power and safe hands in goal. Salter returned at the back after a season off, offering competition at centre half to skipper Morrison, Burke helped to fill holes as some players moved up to the ones. Peacey reinvented himself at left back and settled in well and Storrs completed the back line.

Midfield was where the new players slotted in well. The dependable Dawson anchoring and competing with the ageless Hitchcock in this role. Bush gave energy and goals wherever he played while da Cruz, Boutle, Alston and Campbell slugged it out on the wings in which was the most competitive position. Adams was a late inclusion post Christmas and gave an added boost as we hinted for silverware. Rayno ploughed a lone furrow up top.

We finished a credible 4th in the league after being in the hunt for top spot until falling away in the last few games. Too many dropped points earlier in the season left us a bit too much to do, but with a relatively new side we took a little while to gel.

Cup wise we slipped up in the quarters of one cup but lifted the Middlesex and Essex Intermediate Cup which was great reward for a season. With this fresh in our minds, we can build a serious title challenge for next year.

A great team spirit, with the new boys settling in well with the stalwarts who in turn had to raise their game or face the ace.

Already looking forward to next season where a couple of additions to add firepower will see a great season ahead of us. Nottsborough watch out!